At Kubat HealthCare, we are dedicated to making our patients’ lives better by providing exceptional access to care and compassionate service.

In 1932, Amil Kubat graduated from Creighton University in Omaha with a pharmaceutical chemist degree. After college, he borrowed $3,000 from his father-in-law to start his own pharmacy at 13th and Garfield streets. Despite the crippling economy of the Great Depression, the pharmacy stayed afloat. In 1941, a building at 13th and Deerpark Blvd. was purchased for expansion. Finally, in the early 1970s Amil built an even larger pharmacy at 49th and Center Streets where it is today. Then in the late 1990s Rich’s sons, Matthew and Michael began managing operations.

While other independent pharmacies and family-owned businesses have been consumed by large chain stores. Kubat HealthCare has stayed loyal to its values, outpaced the competition, and continues to grow. 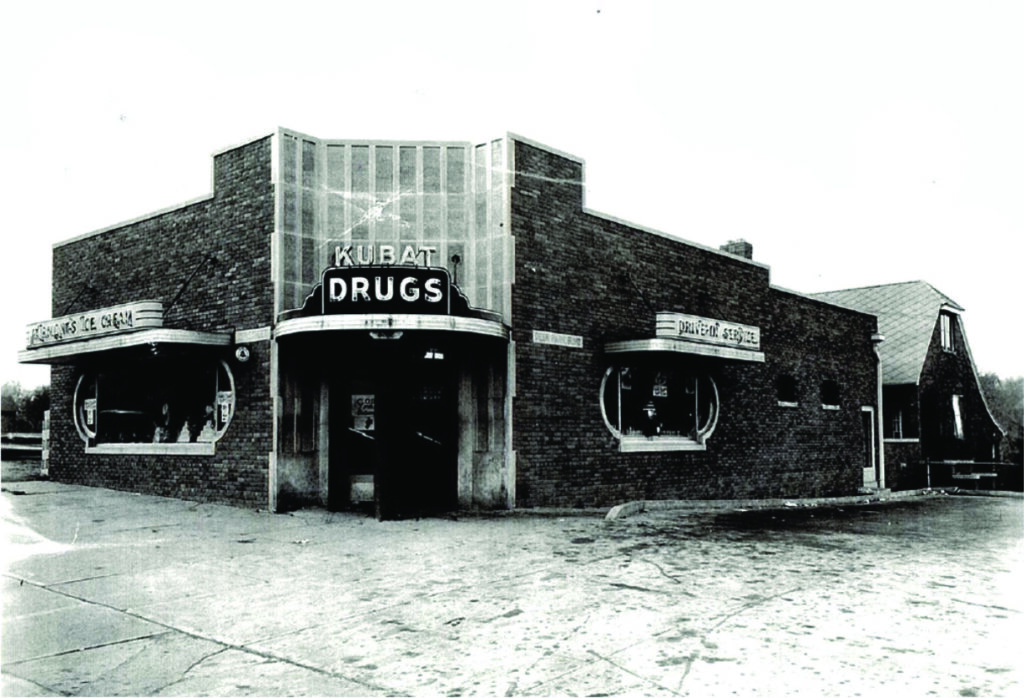 Love Your Job. Make a Difference.